8 Reasons Why Animation Is Not Only For Children

What's the first thought that springs to mind upon hearing the word 'animation'?

It's Disney. Recent years may have brought the diversity of ways in which animation is used in marketing, architecture or medicine, but still the chief association most people have with it, is cartoons for children.

Growing up among such personas as Mulan, Aladdin, Pocahontas or Hercules was an extraordinary experience. There came a time for most of us, however, when those childhood friends from Disney's stories got abandoned in the search for more challenging and adult entertainment. Was that the right thing to do?

Here are eight reasons for why animation is suitable for viewers of all ages.

Thanks to its unlimited expressive potential, animation can grant you access to both the physical world and the world of abstract symbols or geometry.

The best entry into the latter is granted by the experimental abstract animation films. Invented in the 1920s as a response to other forms of abstract art, these films aim to induce in the viewers' an emotional reaction solely through rhythm, motion, shapes and light. There is no plot line and no characters to distract you from fantastical sensations.

Animation can grant you access to both the physical world and the world of abstract symbols or geometry.

So much can be discovered about nations just by looking at the kind of animation they enjoy. We perceive the Japanese through the prism of their anime fascination, and America wouldn't be the same without Looney Tunes.

Some cartoons are widely watched in some countries and surprisingly banned in others ( e.g. Winnie the Pooh is on the list of the banned cartoons in China). It's also interesting to look at the analogues that some cartoons have in different countries. Most of us haven't even heard of The Lion King's Japanese prototype Jungle Emperor Leo from 1965, or the Georgian equivalent of American The Simpsons - The Samsonadzes.

3. Animation is full of deeper commentary on the world

Plenty of animation is not childish at all. The reason why it often gets dismissed as infantile is that many viewers simply have never been exposed to animated films for adults which discuss such serious matters as politics or the environment.

The injustice of nuclear war (When the Wind Blows), the Iranian regime (Persepolis) or racism (Chico & Rita) are only some topics explored in animation so far much more effectively than many live action films.

This entails limitless possibilities when it comes to animation’s educational potential. It can be used to efficiently introduce challenging topics; teachers can rely on animation to make their classes more attractive and to explain various problems in a visually compelling way.

4. Animation is a much more flexible medium than live-action

Anything is possible in animated films, and their creators have absolute freedom to go wherever their imagination takes them; an episode can start in another galaxy and end in a shoe shop in New Delhi. In Les Shadoks, an absurdist French cartoon from 1968, the moon and the sun are moved onto and off the sky with a crank operated by a shadok (a funny bird-like creature). That’s the thing about animation: anything can be conceptualized and drawn, no matter how improbable or impossible it is to be found in reality.

What's more, in contrast with real action, animation can use symbolism much more freely and effectively. Multiple techniques and communication styles can be cogently incorporated into one production, as well as different narrative strategies.

There is also plenty of room for fantasy and exaggeration in animation; we don't need to believe that a character is surprised just because he said so. We can see it in the way he jumps right up to the ceiling.

5. Animation is a form of art

Let's not forget that despite its numerous practical applications in business or medicine, animation still remains a form of art. It involves producing something new and requires both technical skills and creativity.

Animation involves producing something new and requires both technical skills and creativity.

Animated films may not be displayed in museums like paintings, but we should remember that they are actually drawn. With the new developments in the techniques of artistic output, the notion of 'art' has to be extended. The time has come for animation to be recognised as a form in its own right.

Animation is a medium that perfectly combines visual virtuosity with attractive storytelling, of which animation is the best example. This is why its potential for different branches of marketing (such as visual or content marketing), as well as for education, is enormous. The growing popularity of commercial animation and an animated explainer video shows how business can benefit from animation.

Appealing visuals merged with a gripping plot help convey your ideas to the clients with an unprecedented efficiency. Animated storytelling can make a brand truly stand out.

Animation is a medium that perfectly combines visual virtuosity with attractive storytelling, of which animation is the best example.

Unsurprisingly, there are many ways in which animation remains relevant in the adult world. After all, just as kids, we are always happy to listen to a good story.

7. Animation is something that children and adults can enjoy together

While eight- or nine-year-olds definitely enjoy following the adventures of Shrek, Fiona and their crazy donkey friend from the worldwide-popular post-modern fairytale, so do their parents! Who could honestly deny having fun while watching the hilarious mishaps of Lord Farquaad?

Perhaps our fun is even greater than the kids', since our grasp of the pop culture, and our knowledge of all the fairy tales incorporated into Shrek, allow us to understand all the subtexts.

The same phenomenon occurs with DreamWorks Animation's Penguins of Madagascar. While the characters certainly amuse young viewers, some allusions are comprehensible only to adult audiences, which makes the cartoon a perfect entertainment for the entire family.

Animated films make adults laugh thanks to their universal sense of humour, but they bring also another kind of joy: the joy of reuniting with the past.

Disney productions remind us of our childhood ideals, and immersing in their magical setting helps us remember what it was like to be a child. What's more, re-watching old cartoons often allows us to re-assess some of those ideals and see how we have grown.

Read more articles
How Long Does It Take To Produce an Animation? 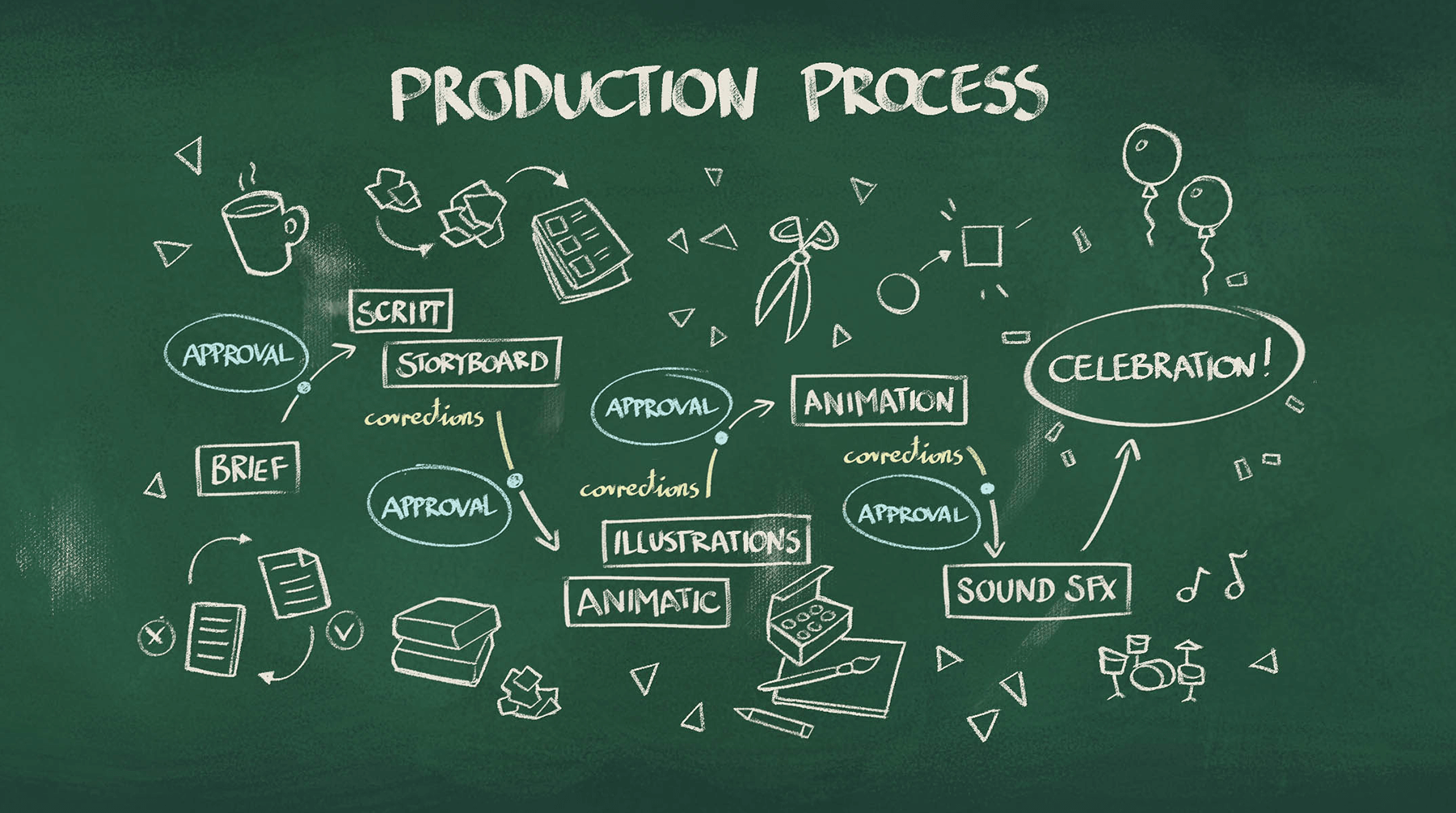 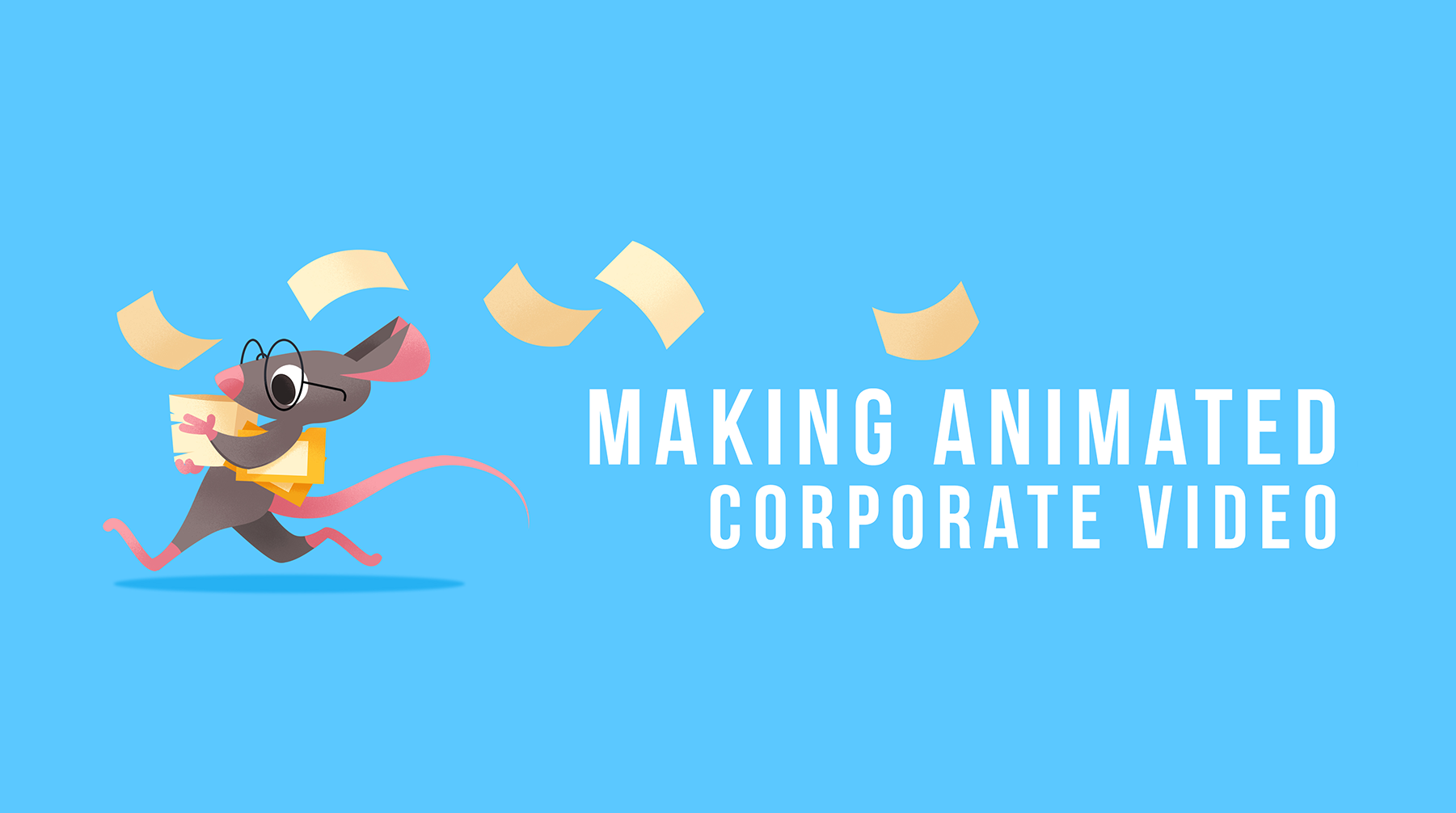 8 Reasons Why Animation Is Not Only For Children 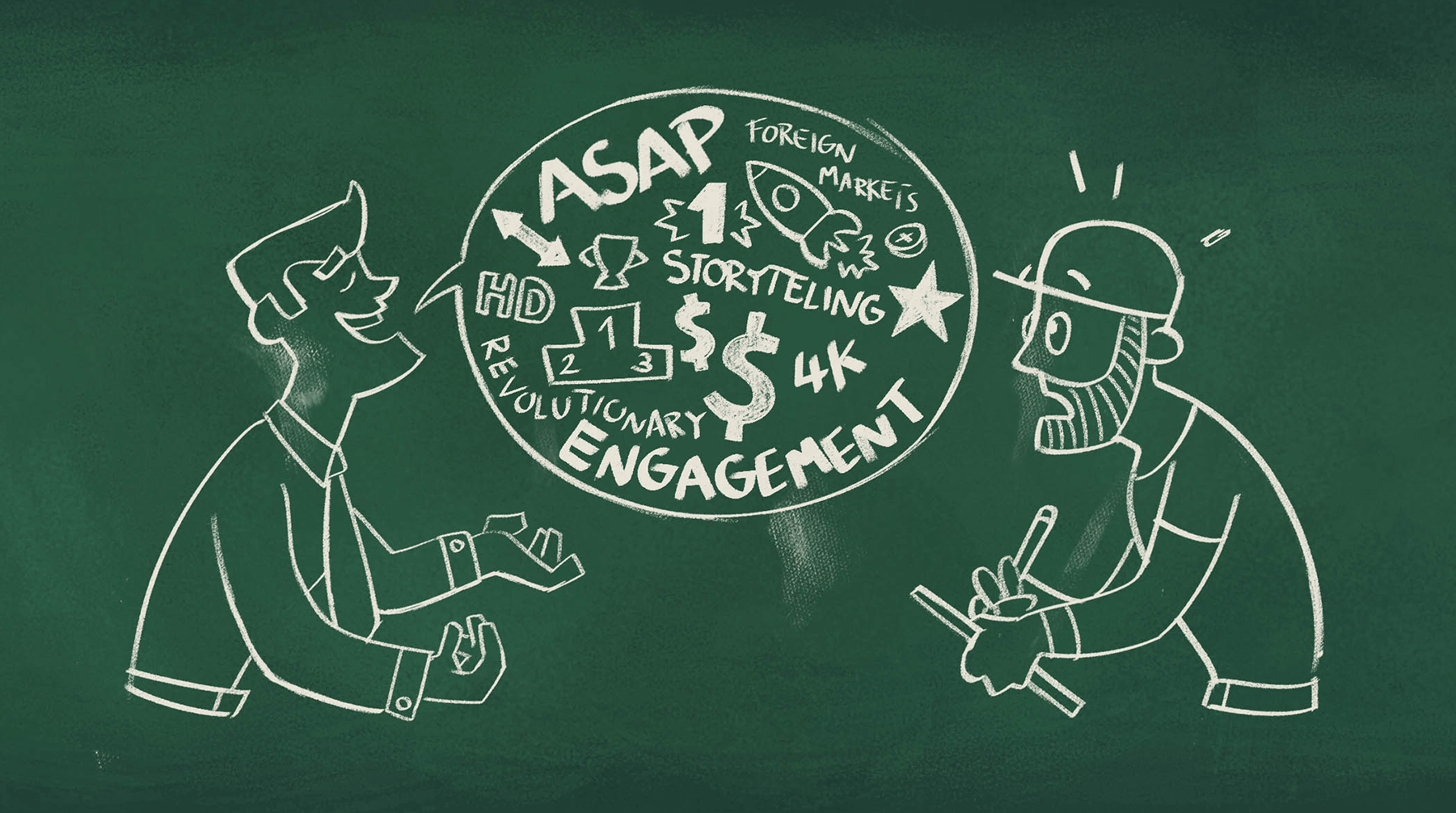