Even though for many people the first thing that comes to mind when they think of animation is TV and animated movies for children, it has many other uses as well. One that is quickly gaining popularity is using animation in marketing videos. Nowadays, it’s common to see animated characters in TV commercials, online ads, and explainer videos. The reason behind this sudden surge in popularity is simple - animation offers flexibility and versatility that standard video footage simply cannot mimic, at least not without the help of computer-generated imagery.

Animated elements can be added to videos creating an interesting mix of visual effects, but a completely animated scene can also be used to present storylines and situations that defy all logic and the laws of physics at a relatively low cost. In short, animation means creative freedom. Animators can showcase anything they want, in any way they like. As long as they rely on their own creativity and imagination, in the world of animation, no story is impossible to tell and, more importantly, to draw or illustrate.

But all this talk about animation can be a bit misleading. After all, even though we treat all animated videos as one concise category, it’s actually quite varied and can be divided into subgroups based on animation techniques used to create the animation in question. Different types of animation can create completely different effects and influence the way your audience perceives you. But what types of animation are there? What are the differences between them, and which ones are the most popular? We’ll answer these questions in the article below.

What is animation and what are its uses in marketing videos?

The simplest definition of animation would be to say that it’s the art of making still images move. While nowadays animated films seem to be everywhere - from TV ads to social media content and big movie premieres in cinemas - the concept of imitating movement in drawings long precedes the development of cinematography. As far back as the prehistoric era, our ancestors tried different techniques to transfer the world around them into paintings in the most expressive and dynamic way possible. Of course, these old attempts bear little resemblance to the technology we have at our disposal today.

Modern animation techniques usually rely on computers to create realistic animated sequences and ensure that each frame flows seamlessly into the next one, thus successfully creating the illusion of movement that is so effective in capturing the eyes of audiences all over the world. Animation has firmly established itself in mass culture, and its popularity seems to be only going up with each passing decade. Animated movies are no longer aimed solely at kids; many of them are now being created with older audiences in mind. It shouldn’t come as a surprise then that the potential of animation started making itself known in the world of marketing as well.

Advertising is all about reaching potential customers and finding the most effective way to interact with them and interest them in your offer. And what better way to do this than by using a method that seems to be so universally loved. The same animation techniques that are used by big movie studios to create box office feature films can be used in marketing videos to capture the attention and imagination of your target audience and increase your brand awareness. But to achieve the best possible results, you need to find an animation style that resonates with them and stays consistent with your image.

Traditional animation was the prevalent style of animation for most of the 20th century. It creates moving images out of hand-drawn frames, each depicting a subsequent phase of movement. The smaller the difference between successive frames, the more fluid the animated sequence created with them. If you want to picture traditional animation, think no further than classic cartoons and animated feature films with their iconic characters, such as Mickey Mouse or Snow White.

Although undoubtedly timeless, this animation technique can be time-consuming and labor-intensive. And in the era of striving for quick results, the art of drawing animation frame by frame has quickly taken a step back when faced with more efficient computer-generated imagery (CGI) that dominates the world of animation today.

Rotoscope animation is almost as old as traditionally drawn 2D animation, but its introduction revolutionized the entire animation-making process. This animation technique simplified the animators’ job when it came to capturing natural movement in their drawings, as they no longer had to draw each frame from scratch but could instead trace the outlines of objects and characters on the frames from video footage to transform them into an animated video.

Another big change for animation came with the introduction of computer animation. Computers allow animators to create animations efficiently using specialized software. As a result, thanks to technological development, producing animated videos is now faster and easier than ever before. This type of animation uses a variety of techniques and tools and is constantly evolving to provide even more visually appealing animations and create animated sequences that imitate real-life movements and patterns perfectly.

Although we most often associate animation with drawings, it can also be made using other techniques and objects. The stop-motion animation technique can also use illustrations and photographs of actual objects in various phases of movement. The photographed object has to be carefully manipulated into the correct position, photographed, and only then moved slightly into the next movement phase. That’s where the name of this technique comes from.

Since animators have to create multiple illustrations, drawings or photographs for each movement sequence, the process of creating stop-motion animation is rather time-consuming, especially if you're looking for animations with a lot of details. There’s no denying though that the result can be truly unique and one-of-a-kind.

Computer 2D cutout animation is similar to traditional hand-drawn animation in terms of aesthetics, but its creation process differs greatly. The biggest difference is how the illusion of movement of animated objects is created. In the old days, the only option was to draw every single phase of each particular movement by hand - and the more detailed and fluid you wanted your animation to be, the more frames with more subtle differences were required. Now, the entire process can be greatly accelerated through the use of animation software, which can help fill in the gaps between movement stages and aid animators in their work. Using this method instead of painstakingly drawing each singular frame saves illustrators and animators a lot of time, enabling them to work on more projects or create more elaborate animations in a shorter time.

In computer-generated animations, characters and objects are built around so-called digital skeletons that give them their three-dimensional look. Once an animated element is created, animators can freely control their movements and actions using computer software. Animated videos produced with 3D techniques are characterized by a very realistic depiction of movement. This type of animation is used in many popular animated feature films and TV shows, and animators are constantly working on giving their work an even more life-like appearance.

If you want an animated video that converts, you need something that will interest viewers and be memorable. To achieve this, you need a convincing message combined with high-quality animation and aesthetically pleasing visuals. At Studio Pigeon, we can offer you our expertise and industry knowledge to help you reach your target audience through carefully crafted animations planned and produced with your individual needs in mind. 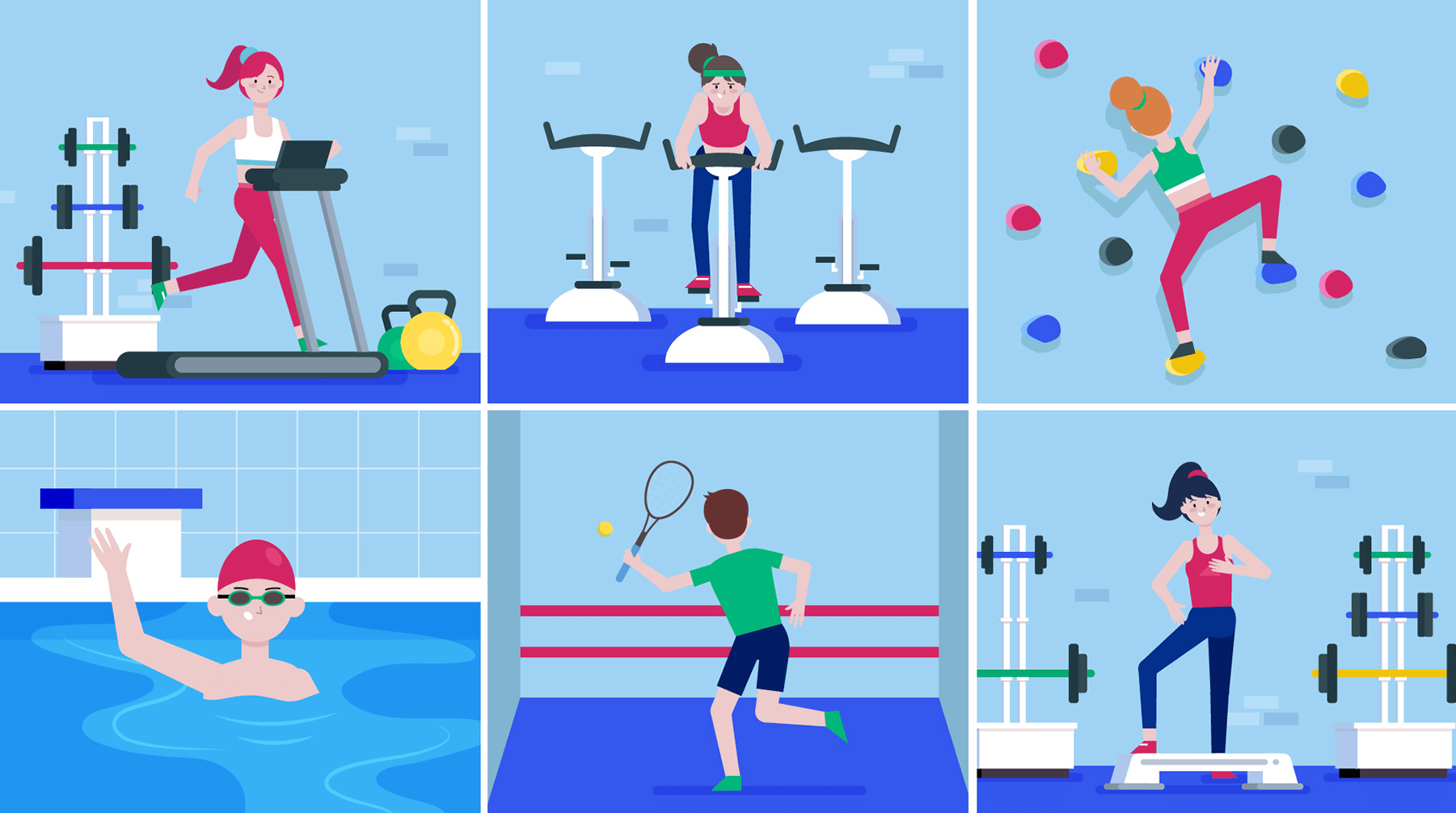 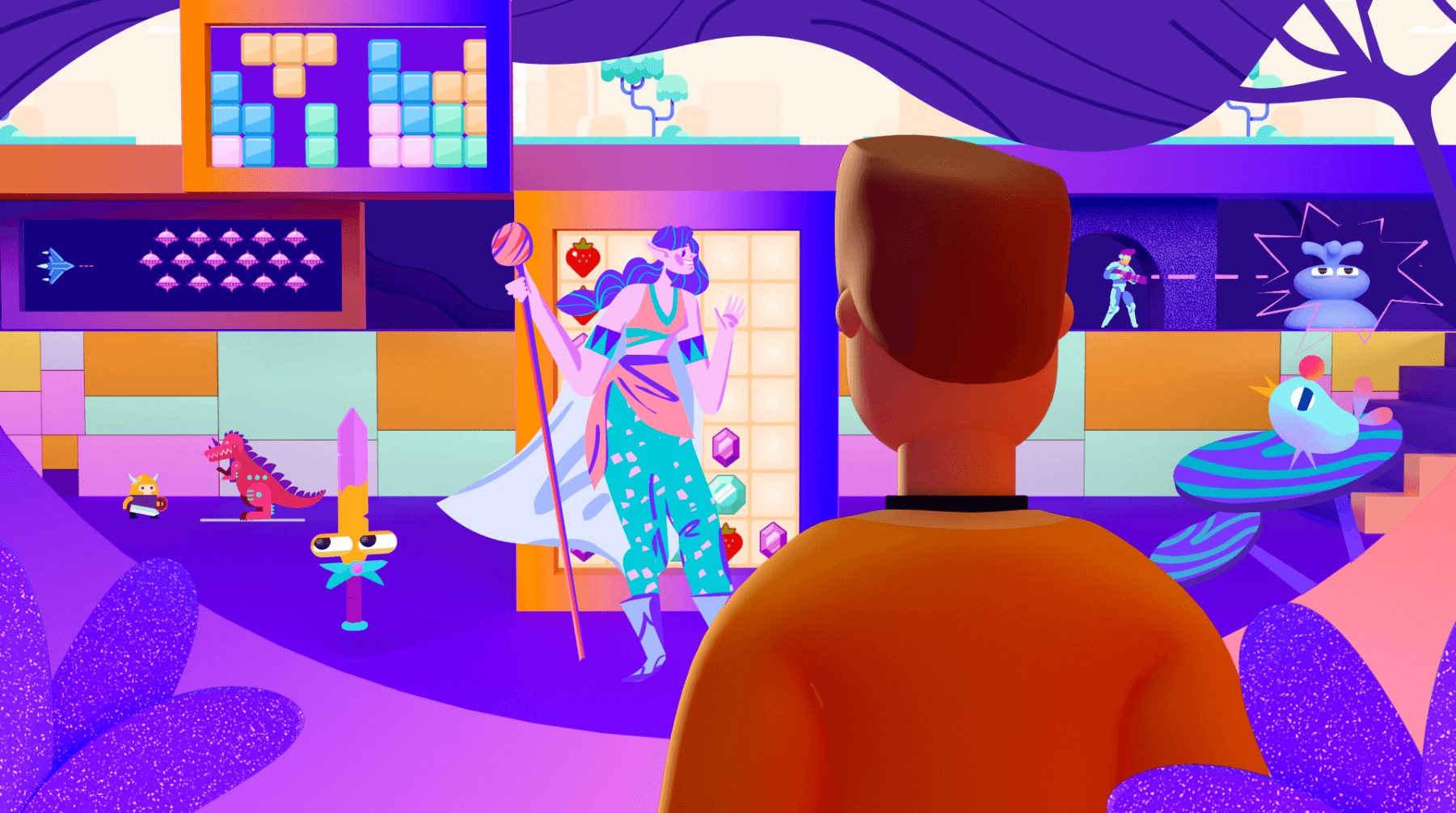 How Much Does It Cost to Produce Animation – and Why?